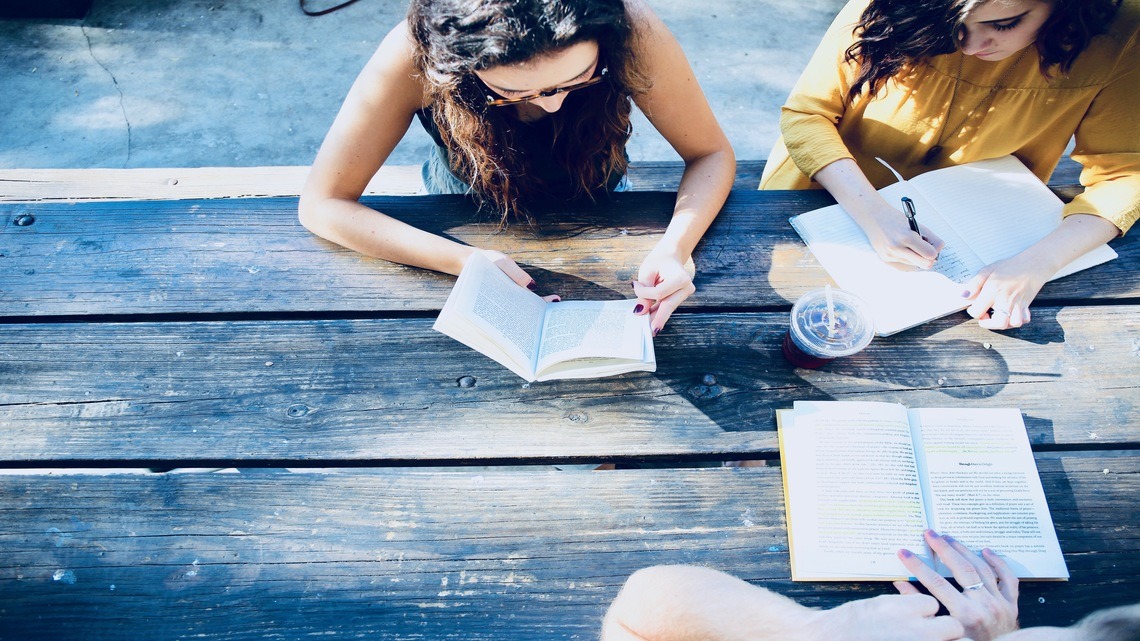 There’s probably a million reasons to learn a new language. Studies have found that learning a new language improves critical thinking and fights brain disease. And even if you don’t get a chance to use it.  Also, hundreds of cultures are able to interact because of second languages. For native English speakers, understanding a second...

There’s probably a million reasons to learn a new language. Studies have found that learning a new language improves critical thinking and fights brain disease. And even if you don’t get a chance to use it.  Also, hundreds of cultures are able to interact because of second languages.

For native English speakers, understanding a second language is not a common occurrence. And if you’d like to go against the status quo, I guess enrolling in a language school should be on the top of your list.

Here’s a few reasons why to learn Spanish:

Spanish is the second most spoken first language in the world

The first is Mandarin. English is third. If you are a native English speaker it’s easy to think the whole world speaks it, from tour guides to baristas. They don’t. Of course, if you stick to the well-worn tourist tracks you might be able to get by on English alone, but if you really want to experience and meet people from other countries, it helps to know a bit of their local language. And with its Latin base, you will at least be able to link some Spanish words to English, unlike Mandarin… Besides, Spanish spelling is extremely congruous, and its vowel sounds are easy to learn.

There are at least 20 countries that have Spanish as their local language. In Latin America, almost every country from Mexico down to Patagonia, except for Brazil. And unlike South East Asia and Europe, there are very few people that actually speak English, even in the touristy industry.

Get a better job

If you are studying or are interested in international politics, government, literature, journalism, education or business to name some of the fields, learning Spanish will enhance your resumé and you will stand out from your competitors.

Communicate with the locals

Some of my best experiences overseas have been speaking with random people on buses, trains, or even just in the street. But that’s difficult to do when you don’t speak the language spoken by everyone around you.

Yes, many places will be able to provide you an English menu, even in South America. You might end up paying a premium in some places for that convenience. In my experience, the best and cheapest local eateries might not even have a menu. In those places you’ll need to know how to ask how much the meal is, and understand what they’re saying when they ask whether you like your eggs revuelto o frito.

All in all, speaking a second language is a skill all of us should aspire to. Even more so if you intend to visit South America, where a week of Spanish lessons in a language school is going to save you a lot of strife.