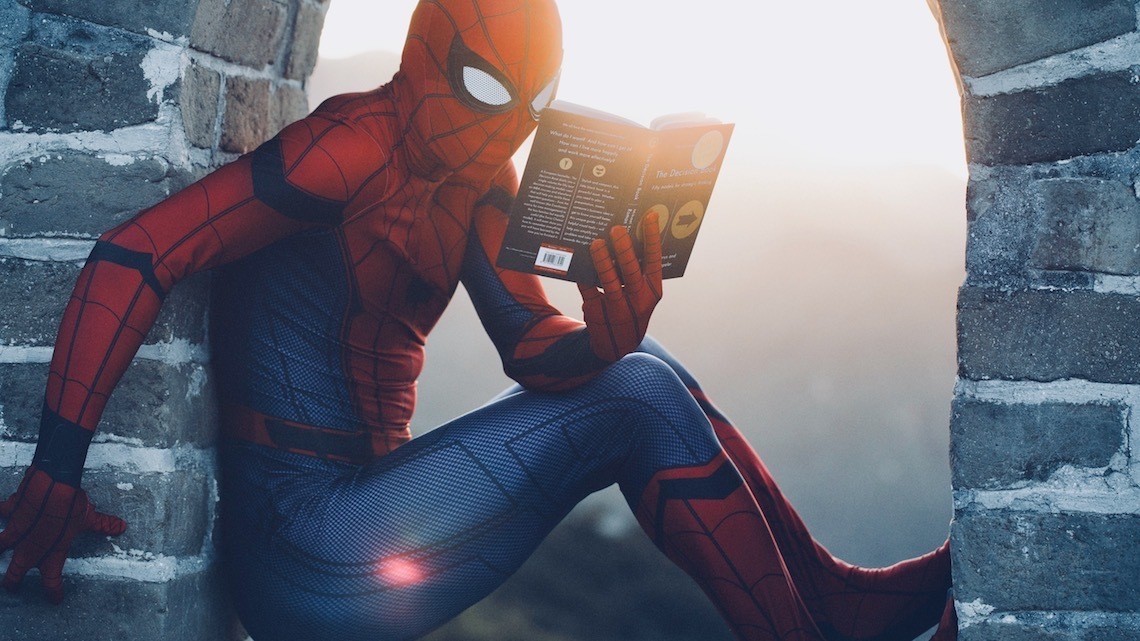 But not all languages are created equal and some are easier (or harder) for an English speaker to learn.

Spanish in particular has a distinctive set of advantages and disadvantages. One of its greatest advantages is that many older, sophisticated words in English have their base in Latin, which means they are very similar to their Spanish counterpart. Incarcerated in English, for instance, is related to cárcel in Spanish, which means prison.

However, that’s not to say Spanish doesn’t also have its difficulties. Probably its greatest difference to English, and therefore the hardest part, are the verbs, especially how they change depending on the person who is the subject.

What do I mean? Well, for instance in English we have: I speak, You speak, We speak, They speak.  And it/she/he speaks. The verbs change very little depending on the person, even if it has some irregularity as in the case of go. I go, You go, We go, They go. And he/she/it goes. The past is even easier, with no changes in he/she/ it.

In Spanish, however… Well, let’s take to speak: hablar, one of the first verbs to learn because it is regular an useful. If I’m saying I speak, that will translate into Yo hablo. You speak (informal) Tú hablas. You speak (forma): Usted habla. He or She speaks: Él/Ella habla. We speak: Nosotros hablamos. You speak (plural): Ustedes hablan. They speak: Ellos/Ellas hablan.

Fortunately, though, these changes between people do follow some simple rules which are easy to pick up and will aid you in your quest to learn Spanish. Going to a Spanish school will help you with the simple grammar rules that you won’t otherwise pick up from an app as Duolingo or a phrase book for travel.