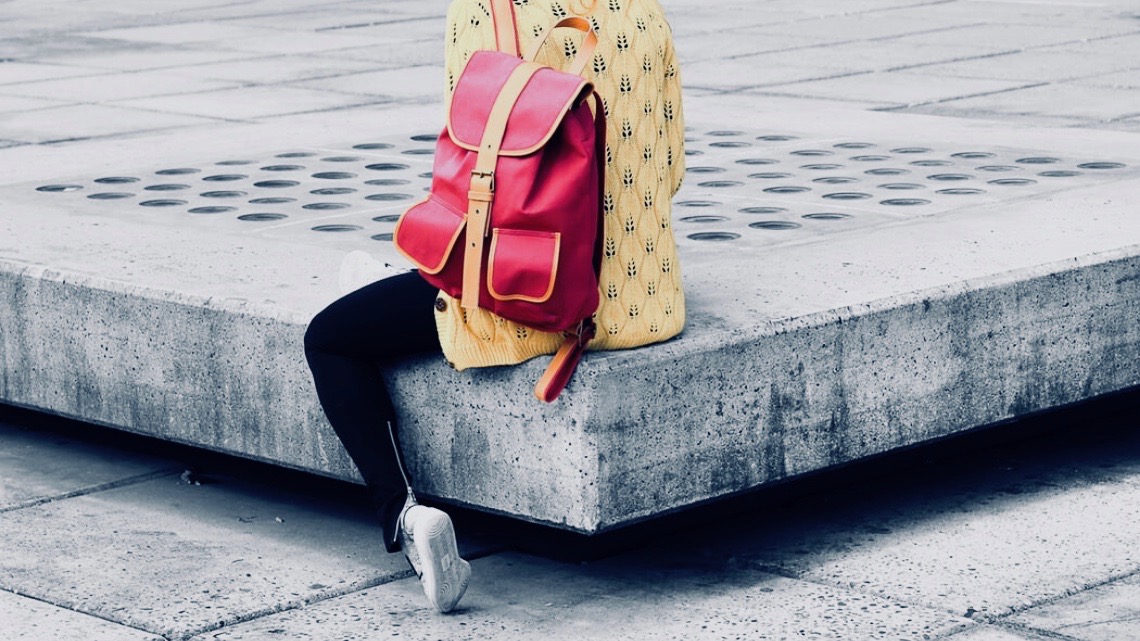 When deciding you’re going to study Spanish abroad, one of the most important things to consider is how you’re going to get around the city. There’s plenty of spots around the world where the only option is by car. Or by foot, which if you’re there for a while might prove to be a little...

When deciding you’re going to study Spanish abroad, one of the most important things to consider is how you’re going to get around the city. There’s plenty of spots around the world where the only option is by car. Or by foot, which if you’re there for a while might prove to be a little tiresome. Fortunately, while Buenos Aires is beautiful city to explore on foot, its world-class subway system and bus network mean you have plenty of options of getting around.

Arriving in the city

Most travelers arriving in Buenos Aires will come through Ezeiza airport. This airport services long term flights into the city. However, this is the one time you’re not going to be able to use that amazing subway. But that doesn’t mean you have to take a taxi. The only problem is you’ll need a SUBE card to use it. Since you will be definitely needing one of these for the public transport in Buenos Aires, you may as well grab one straight away. They can be purchased from the drugstore at the airport.

Alternatively, if you are looking for a slight smoother journey into the city, you can purchase a shuttle bus from Tienda Leon that will deliver you directly into your hotel. Tienda Leon is located directly after Customs in the Ezeiza airport.

Make sure you have Google Maps on your phone and either a local SIM card or roaming on your phone. This will let you see which bus or subway you need to take on your journey. All you have to do is enter your destination on Google maps, hit “directions”, and select the transport option. If you’re taking the subway, it’s easy to top up your SUBE card at any station. Once you’ve topped up, swipe your SUBE card on the blue scanner at the gates and it’ll let you into the “live” area, where you should follow the signs to the particular line you want to catch (some stations may have more than one). Be careful to take the correct direction your heading, just match that with the signs. And if you’re transferring between subway lines, you do not have to exit the “live” area. You only pay one trip no matter how long you stay inside.

Buses are even easier. Once you reach the spot recommended by Google, find the lamp post with the bus number on it. Very often you will find people already queuing for the bus. Join the line. Once on board, tell the driver the street you’re getting off and then swipe the SUBE card. The bus might run through a street and then change to the Metrobus lane.

There are also several train lines, which can be accessed within the city with the same SUBE card you use for everything else. They function in much the same way as the subway, just less frequently, and their pricing may vary depending on the distance you’re traveling. You’ll have to “tag off” with your SUBE card when you disembark to confirm how far you went.